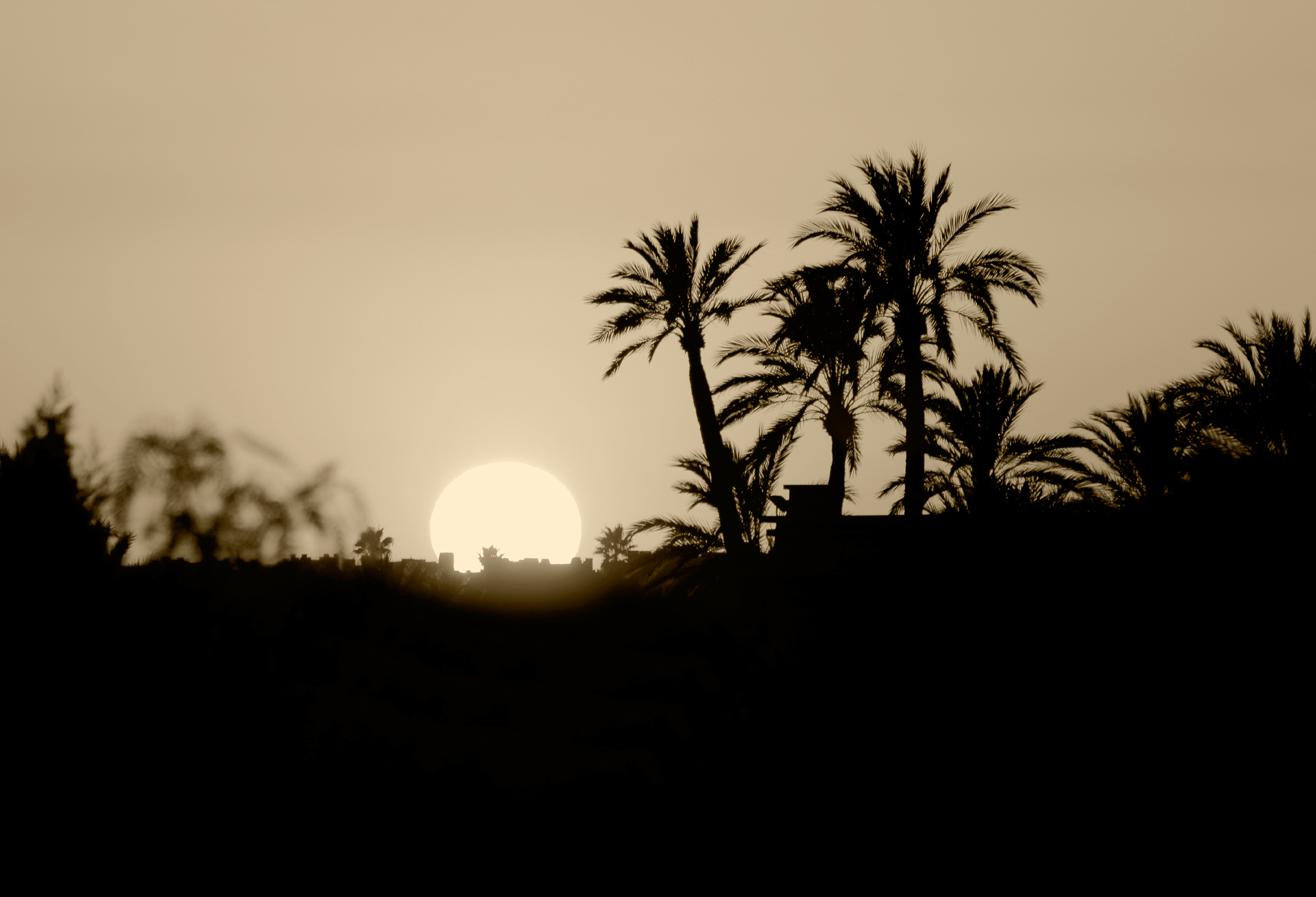 American actor Tom Cruise will arrive in Morocco in early September to play the starring role in “Mission: Impossible 5″. The production teams are already in Morocco preparing the locations for this fifth episode, to be shot in Marrakesh, Rabat and Casablanca, media reports said.

In Casablanca, Morocco’s economic capital, the district chosen for the shoot is the Jewish ghetto, or “mellah,” in the Old Medina quarter.

Cruise will again play Ethan Hunt, while Jeremy Renner will repeat as William Brandt and Simon Pegg will be back as Benji Dumm, the weekly magazine said in a story posted on its Web site.

Visiting Morocco in 2014 for various shoots have been director Clint Eastwood and actors Bruce Willis and Tom Hanks, among others, to take part in some of the 10 foreign films and series whose filming is scheduled for Morocco this year.